Interdisciplinary thinkers use individual artworks as artefacts of imperial exchange, revealing the how and why of the monolith ‘Empire’. 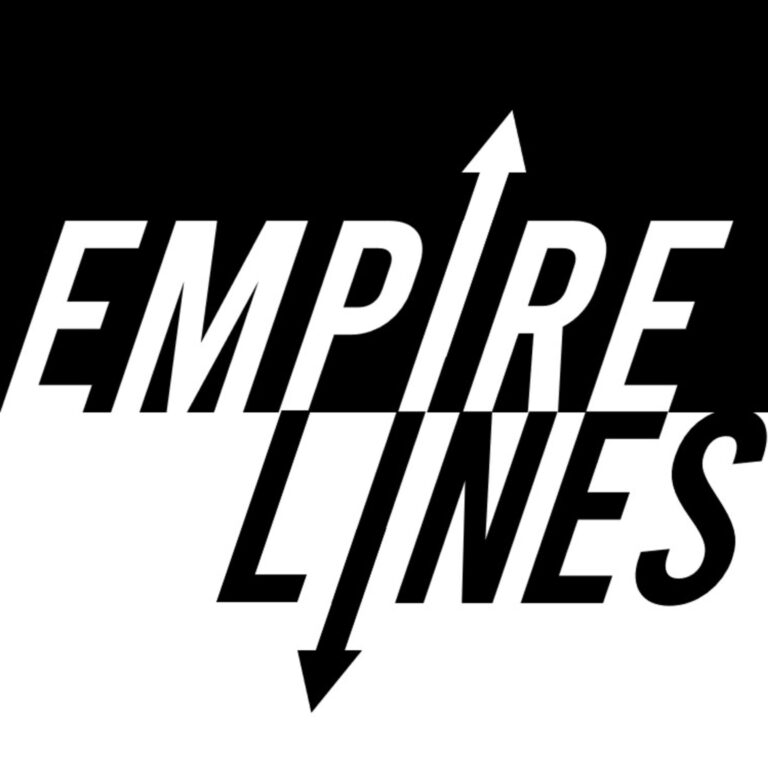 Intricately decorated with an ivory inlay, a large, wooden throne sits proudly – not in its place of production of Witu, Kenya, but the stores of the British Museum. Kiti cha enzi, or seats of power, were used as thrones by Swahili rulers from the 18th century. Their distinctive form incorporates myriad cultural influences, highlighting the vibrant pre-colonial trading history of the Swahili community, while their symbolic use speaks to shifting patterns of power on the African coast. Produced as Germany and Britain competed for colonial control on the East African coast, this chair is a material symbol of how a small Swahili community resisted European expansion. Its seizure from the Swahili Sultan Fumo Bakari, and subsequent relocation by Admiral Fremantle to the National Maritime Museum, and later British Museum, speaks to our current interests in the colonial origins of museum objects. But it also reveals the complex rivalries between Western imperial pofwers, and how East African leaders exercised their own agency by playing them against each other.

PRESENTER: Dr. Sarah Longair, Senior Lecturer in the History of Empire at the University of Lincoln. 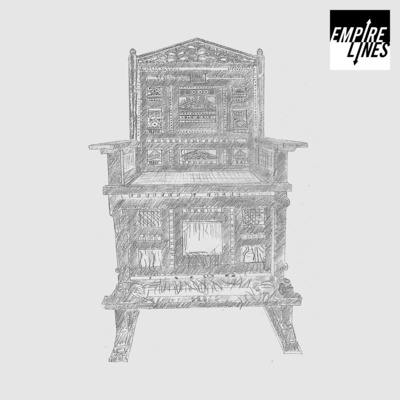 I was also interviewed for the EMPIRE LINES podcast launch for BBC Radio Shropshire.

To promote the series, I have written for the likes of Museums and Galleries Edinburgh, featured in interviews, and hosted events with Retrospect Journal (08-04-2021):

EMPIRE LINES has also been reviewed in cultural newsletters including Poltern.